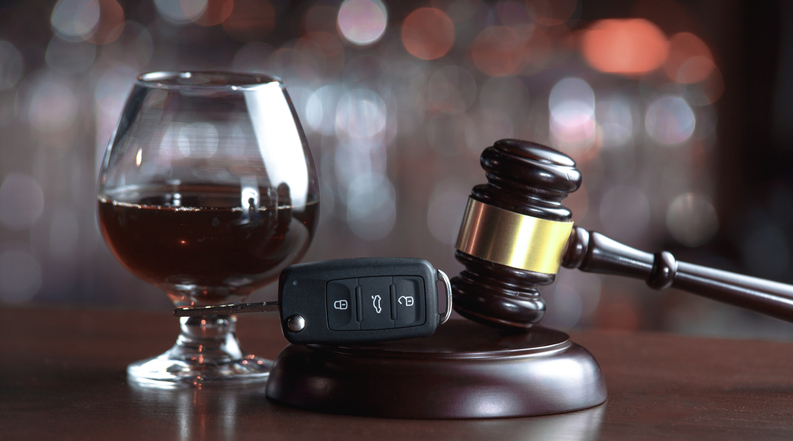 A driver under the influence of alcohol who ran a red light and caused a fatal car accident in Wichita was recently found guilty of involuntary manslaughter, KWCH 12 News reported.

A jury issued the guilty verdict in connection with the April 2020 death of Wichita radio personality Don Hall. The driver who caused the fatal car accident, Ray Watkins, had a blood-alcohol concentration (BAC) more than three times the legal limit in Kansas at the time of the accident. Watkins caused the accident at the intersection of Rock and Kellogg Road when he ran a red light and crashed into Hall’s vehicle, KWCH 12 News reported.

How common are drunk driving accidents?

Drunk driving remains one of the most common causes of serious or fatal car accidents. Nationwide, more than 10,000 people on average are killed each year in accidents caused by drivers under the influence of alcohol, according to the National Highway Traffic Safety Association (NHTSA). That’s one fatal DUI accident every 52 minutes.

How common are crashes caused by drivers who run a red light?

The fatal drunk driving accident in Wichita in which the driver ran a red light and caused the accident is sadly a common combination. A recent study by the Insurance Institute for Highway Safety (IIHS) found that drivers under the influence of alcohol are more likely to run red lights and engage in other dangerous driving behaviors, such as speeding.

What are my legal options in Kansas?

If a drunk driver caused your car accident, you have several legal options for getting the money you rightfully deserve for your injury-related expenses:

Make sure you fully understand your rights after your drunk driving accident in Kansas. Talk to an experienced attorney right away.

Why should I hire a lawyer?

There are so many reasons why it’s important to have an experienced attorney on your side after your drunk driving accident. Your lawyer can provide an accurate estimate of how much your injury claim might be worth. Your attorney can also explain the different available legal options and which one makes the most sense for you.

Our experienced Wichita car accident attorneys at Warner Law Offices have the knowledge and the skills you need to succeed. We thoroughly understand the laws that apply to drunk driving accidents in Kansas. We know how to investigate such claims and find the evidence you need to build the strongest possible legal case. That’s why we have such a strong track record of success. Experience matters when it comes to hiring a lawyer to fight for your rights.

This might be your only opportunity to get the money you rightfully deserve for your drunk driving accident. Contact our law firm and schedule your free case evaluation with a Wichita car accident lawyer who you can count on in a crisis.