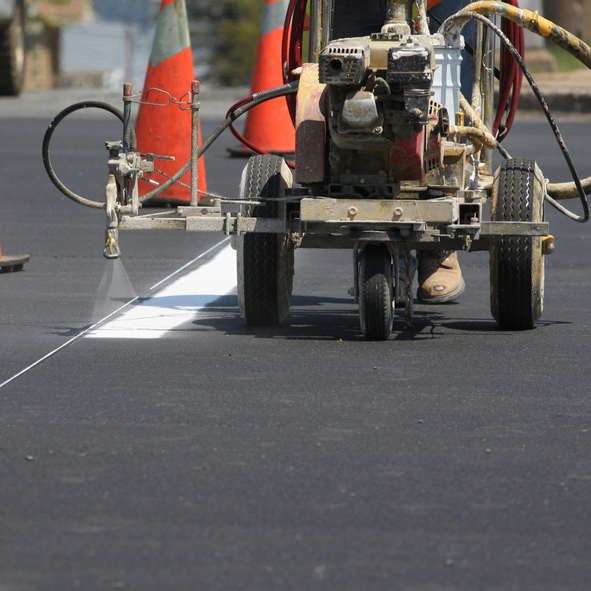 Street safety typically focuses on stopping bad car accidents in big cities, but there needs to be room at the table for rural roads, too.

Almost half of the roughly 36,000 roadway fatalities reported annually in the U.S. occur on rural roads.

In 2019, the fatality crash rate on rural roads was almost twice as high as on urban ones. This is a huge concern for Kansas where 90% of our streets are in rural communities.

Kansas counties with the highest fatal crash rates include:

Over the last five years or so, Sedgwick County, which includes Wichita, has reported the most fatalities due to car accidents with 14 deaths in 2019.

But things might hopefully get better soon. Rural roads are overdue for safety upgrades - and they just might get those improvements soon. A new rural road grant program is part of the federal $1.2 trillion infrastructure spending package.

There are a lot of reasons why rural roads are so dangerous. The short answer is that inadequate roadway infrastructure and lack of nearby emergency medical help are driving up the crash fatality rate, according to PEW research.

In addition, rural roads can be dangerous because they typically have higher speeds, narrow shoulders, lots of twists and turns, and lack lighting. These problems can often be solved with clever engineering and money.

The scarcity of emergency medical attention is more challenging to address. In 2018, almost 60% of drivers in rural areas died on the way to hospitals compared with about 40% in urban areas.

Kansas is one of just a few states putting serious resources to improve rural roads. The state may also receive some of the $300 million earmarked in the federal infrastructure bill for high-risk rural road safety programs.

In May, Gov. Kelly announced $8.5 million for 16 counties in need of rural road work. Roadways identified as targets for this money include:

The roadways were selected using the state's Department of Transportation (KDOT) systemic approach to rural road safety. KDOT studies where multiple crashes have occurred. Next, they look for common factors. They then propose improvements and seek similar Kansas roadways that could also benefit from safety upgrades.

While every roadway is different, rural roads don't necessarily need complicated adjustments to improve safety. Among the methods Kansas uses to make roads more safe are:

The efforts may be working. In 2016, there were about 207 severe crashes on Kansas rural roads. In 2018, the most recent information available, that number had dropped to 189.

It's deeply concerning when remote communities with small populations produce about the same number of fatal crashes as cities and suburbs.

If you're in the Wichita area and you were injured or lost a loved one in a car accident, contact Warner Law Offices for a free case consultation. A member of our team can explain how the law applies to your situation, the value of your claim, and your legal options.

We are based in Wichita and are available 24/7. Our experienced Kansas car accident attorneys are ready to hear from you right now.