Wrong-way crash in El Dorado, Kansas results in a fatality 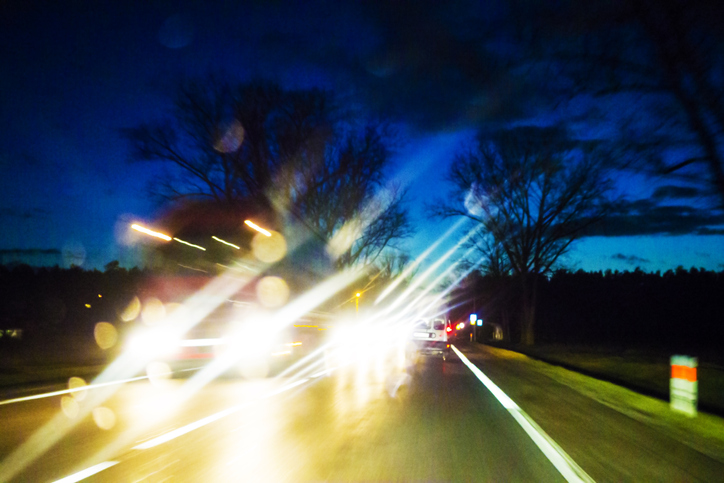 A driver going the wrong way in El Dorado, Kansas recently caused a fatal car accident, as these types of crashes are becoming increasingly common nationwide.

The fatal wrong-way accident happened on Kansas Highway 254 on Friday, June 11, 2021, just west of El Dorado, according to KSN News. A 45-year-old Eureka woman was traveling east on the wrong side of the road. The Kansas Highway Patrol responded to the accident. They said her vehicle collided head-on with another car carrying three teenagers,

One of the three teenagers was from Augusta and two were from El Dorado. They were taken to Wesley Medical Center in Wichita. One of the teenagers died as a result of her injuries there. The 45-year-old driver who caused the accident was injured and transported to Wesley Medical Center in Wichita. Kansas state troopers did not say why the driver was going the wrong way, and the accident remains under investigation.

How common are wrong-way accidents?

“Wrong-way crashes on divided highways are often fatal as they are typically head-on collisions. And unfortunately, as the data shows, fatalities from these crashes are on the rise,” said Dr. David Yang, executive director of the AAA Foundation for Traffic Safety.

Why do wrong-way crashes happen?

Wrong-way accidents happen for many reasons, but perhaps the most common reason why involves drunk drivers. The AAA study found that 60.1% of drivers involved in wrong-way accidents had a blood alcohol concentration (BAC) of 0.08% or higher, which is above the legal BAC limit in many states, including Kansas.

“Alcohol impairment is, by far, the single most significant factor in the majority of wrong-way driving crashes, which unfortunately has not changed since the NTSB (National Transportation Safety Board) issued its Wrong-Way Driving special investigation report in 2012,” said NTSB Director of the Office of Highway Safety, Dr. Rob Molloy.

When the NTSB wrong-way driving special report came out in 2012, roughly 360 people were killed in wrong-way accidents each year on divided highways, roughly 2.8% of all fatal accidents. Another study concluded that the fatality rate for wrong-way collisions on controlled-access highways was 27 times that of all other crash types, according to a 2018 wrong-way accident study conducted by the Iowa State University Institute for Transportation.

Other common causes of wrong-way accidents cited in the recent AAA study include:

How can a lawyer help?

Wrong-way accidents might seem straightforward. That would seem to be the case especially if you or a loved one was injured or worse in a crash caused by a driver going the wrong way on a road or highway. These cases often turn out to be very complicated, however.

Sometimes, the driver who caused the collision denies doing anything wrong. Other times, it might have to do with the fact that both drivers are no longer alive to describe what happened. Another obstacle you might encounter is the at-fault driver’s insurance company. If you need to file an accident claim with the other driver’s insurance company, they will likely do everything they can to reduce or deny your claim since they are financially motivated to pay you as little as possible.

The experienced attorneys at Warner Law Offices in Wichita know how to handle complex legal cases. We thoroughly understand the state and federal laws governing accidents. We know what evidence to look for, we know how to build strong cases, and we know how to fight for the compensation you deserve.

Learn more about your legal rights and options after a crash. Contact us today to schedule your free case evaluation at our Wichita office.